LED replacement bulbs are 70% more energy efficient than traditional bulbs because they not only use less wattage but produce less heat energy. They are also directional light sources, unlike HID or fluorescent lights that emit light in a 360-degree pattern.

This means that only 30% of the light given off by fluorescents and HIDs will actually light the predetermined task area – if reflectors are not used. Many church buildings are forced to install extra light fixtures, which not only skyrocket the energy bills but might short circuit older electrical wiring systems that cannot handle higher loads.

LEDs have very long lamp lives, above 50,000 hours, and will give 70% of their light till it is time to replace them. Fluorescents die at the end of their life, and a T8 bulb, for example, is considered to be at the end of its lamp life when it starts to give 60% of its light output. This often occurs at only 14,400 hours of use. A T8 bulb has to be replaced 3.5 times to keep up with the long life of the LED light.

LEDs have no mercury content in them, unlike conventional lighting systems. The state of Washington disposes of at least 10 million lamps in landfills annually. These ten million lamps hold approximately 400lbs of mercury. It is only a measly 2 out of 10 bulbs that get effectively recycled.

LEDs do not emit UV light that can damage fabric and signage colors and cause eye fatigue and eyestrain. The lights not only produce radiant, high-quality light but also cause the air conditioning of the church to work less. They generate very little heat so the air conditioning will not work extra hard to cool the building during long hours of use.

Tunnel lighting generally has extremely high energy saving requirements, so here are a few products that are more suitable for tunnel lighting 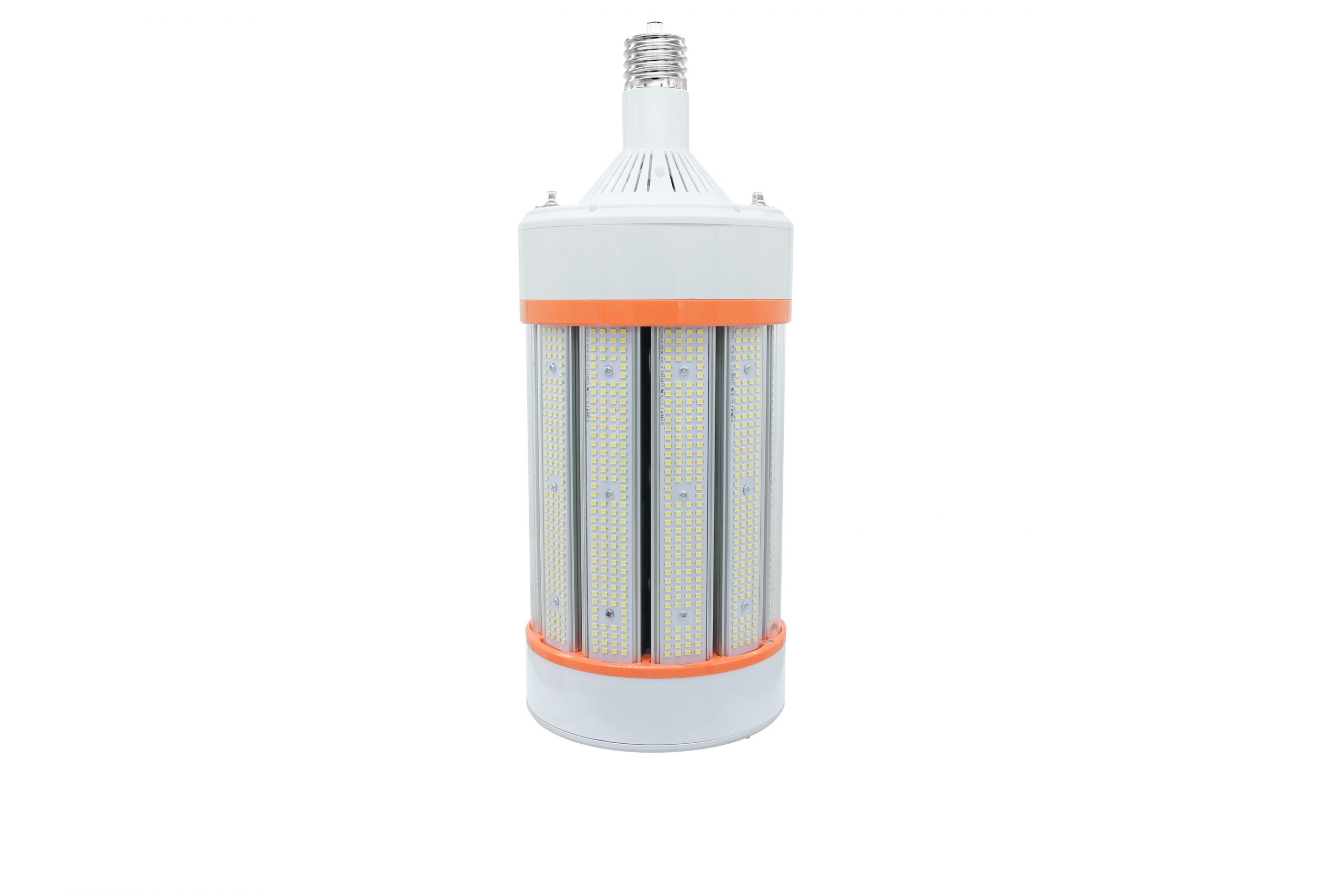 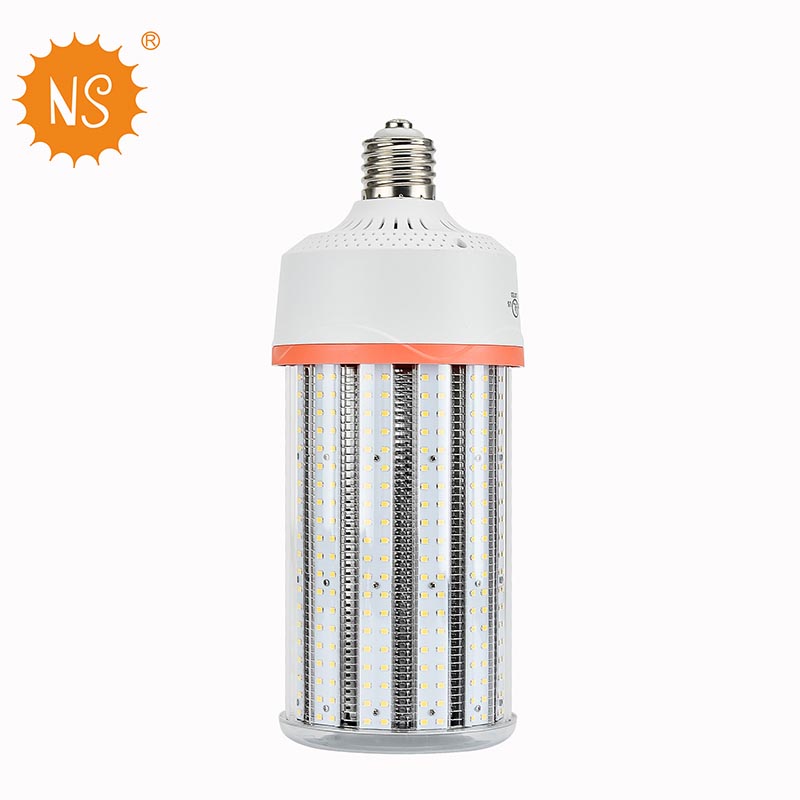 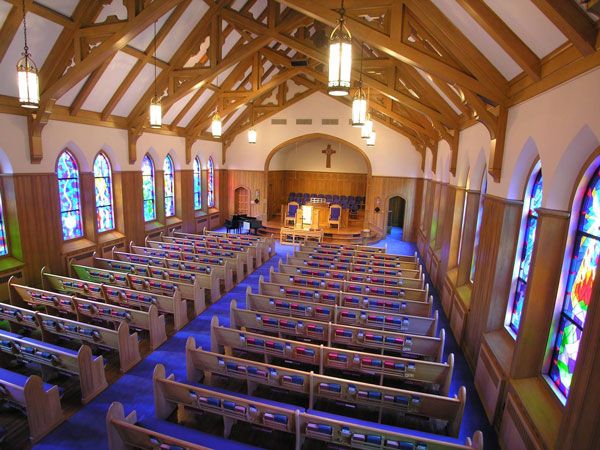 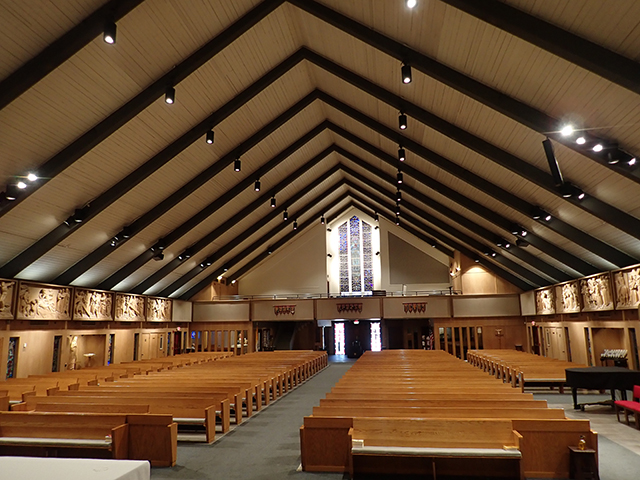 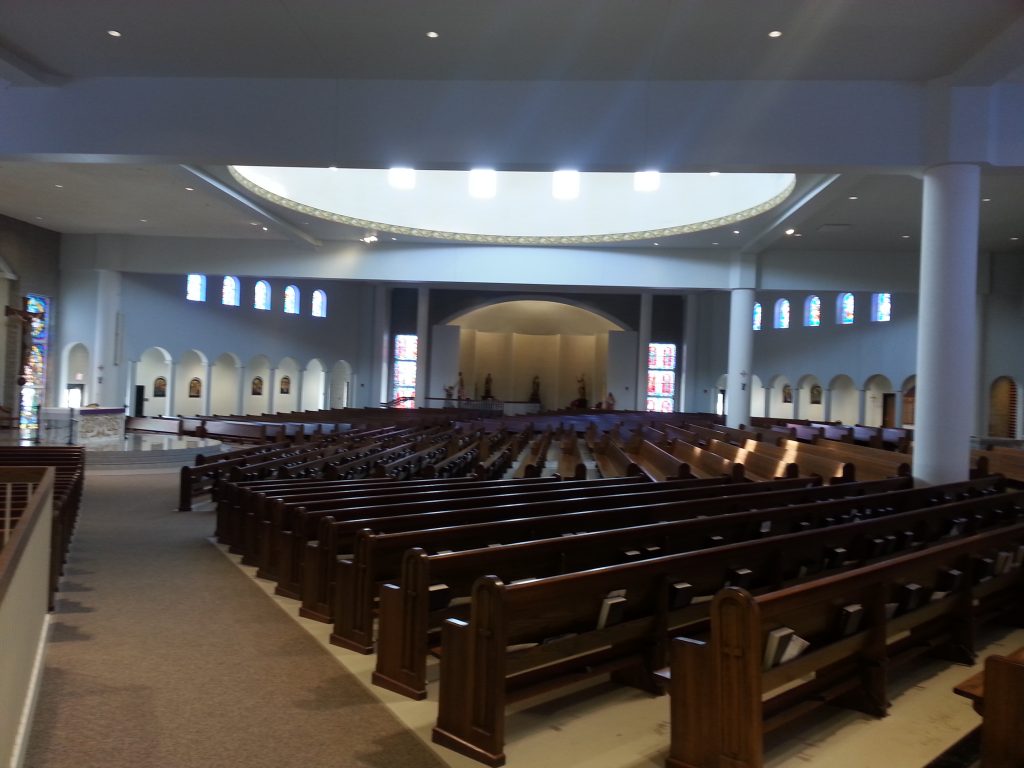